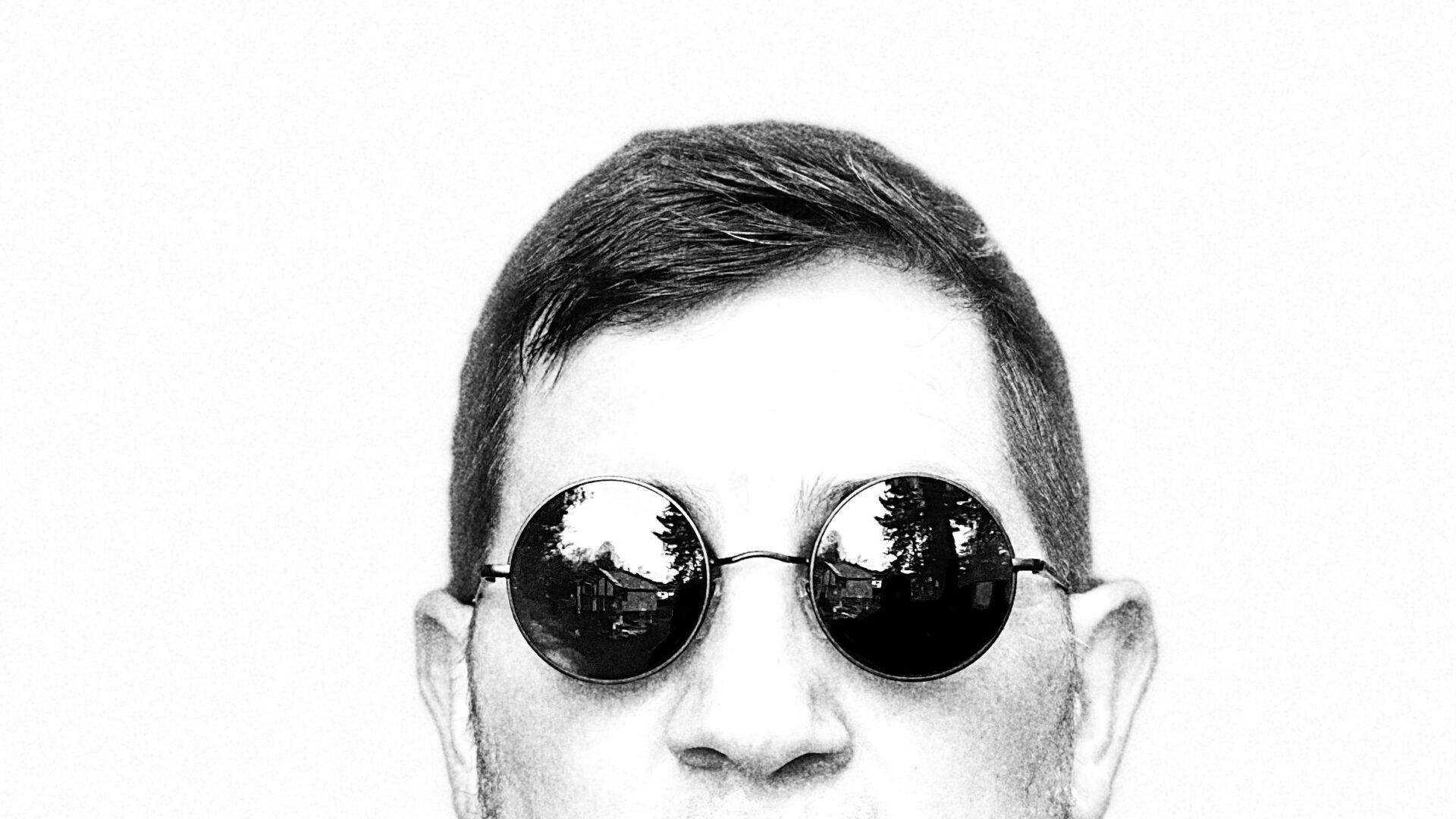 For Your Grammy® Consideration

Bob Pepek – “We Can Work It Out” | Best Americana Performance

Bob Pepek, released his anticipated debut album “From the Let Go” in January 2009, much to the excitement of his already sizable army of fans. The exciting, newfangled sound that he has made his own is certain to gain interest from across the world. Skope Magazine listed Bob as “Artist to Watch” in 2009.

Bob started at local small coffee shops and gradually ascended to playing opening gigs for national acts that include Amie Miriello, Black47, and Julia Nunes. Pepek’s specialized music expedition initiated in the latter teen years of the 2000’s with his premier album release in 2009 with highly acclaim reception called “From The Let Go”. His state of the art songwriting capabilities sets him apart from other aspiring musicians focusing highly on the distinct intricacies of music in a perfectionist fashion while simultaneously wearing many hats while displaying his pristine role as a professional musician.  Pepek has revolutionized all possibilities of an independent artists’ pipe dream diligently working around the clock to make it big in an oversaturated music industry of ambitious musicians.  His music is inspired by a multitude of industry greats such as The Beatles, Elliot Smith, Ben Rector, Ben Lee, John Mayer Coldplay, Jacks Mannequin and many more. This coalesced into a hybrid style of dynamic models formulated towards an authentic sound that he could call his own that is both cohesive and brilliant.  Pepek incorporates extensive travel into his music playing a monumental role in the feel and vivacity of his signature sound. A keynote moment was during the New England music scene where Pepek’s sails finally caught wind amongst the local populace and he was able to induct his fanciful vision into a fulfilling career. Pepek persistently hustled from modest platforms and venues across the United States until his career came into fruition and primed his music towards a solid fan base of listeners to get involved with his dream. His music has been featured on multiple independent films furthering his status as an innovative performance artist expanding across many venues.  Pepek continues to push the envelope of creative possibilities by challenging the traditional norms of creative expression – Check out his recent single, a cover of the Beatles hit, We Can Work It Out, to dive into the ingenious mind of Bob Pepek.